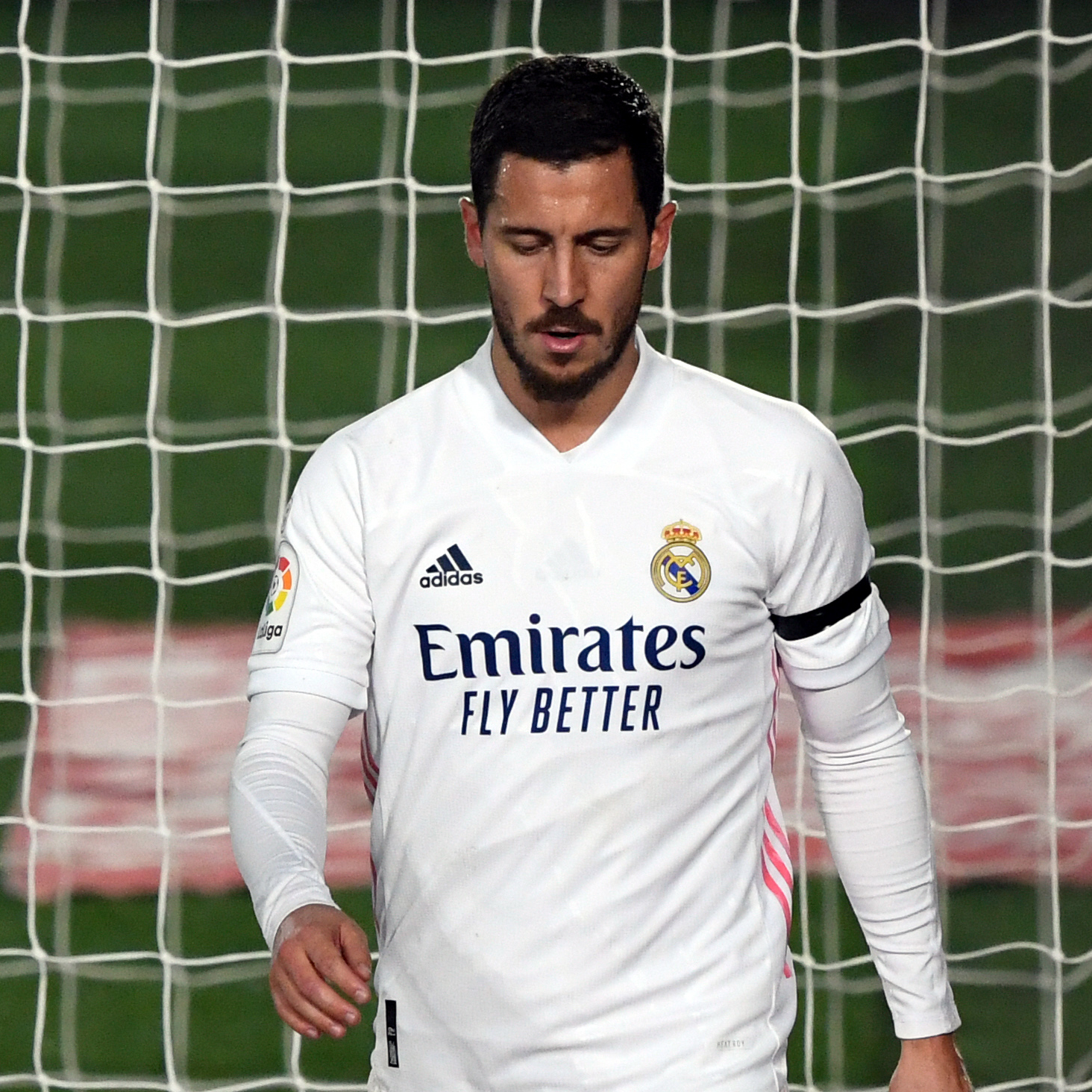 Carlo Ancelotti aiming to play him as a false nine looks less like an innovative idea and more like the only way the Belgian gets some playing time. When you’re on as big a contract as Hazard, you should be playing regularly. Technically, you should be starting every week but that is not expected to happen anytime soon and therefore the next best thing is cameo appearances off the bench. END_OF_DOCUMENT_TOKEN_TO_BE_REPLACED 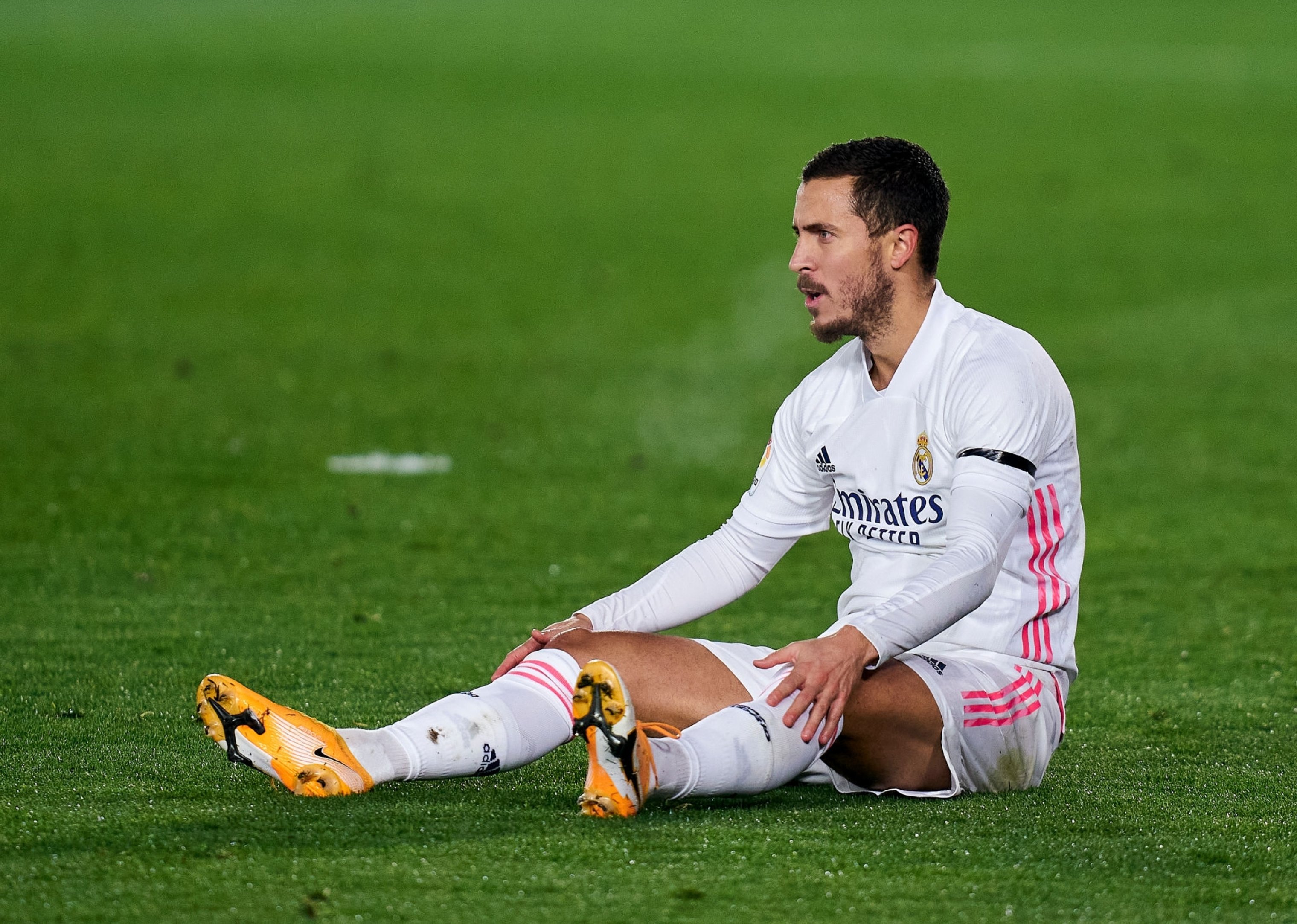 Hazard still has more than two years left to run on his contract, though, and he will be staying with the La Liga and European champions this summer despite the speculation surrounding his future. According to AS, Ancelotti is planning to deploy the Belgian as a false number nine next season in the matches where Karim Benzema needs a rest. The report claims that the position on the left of the attack is now closed due to Vinicius Junior’s form, while Rodrygo and Federico Valverde are ahead of him for the spot on the right. END_OF_DOCUMENT_TOKEN_TO_BE_REPLACED 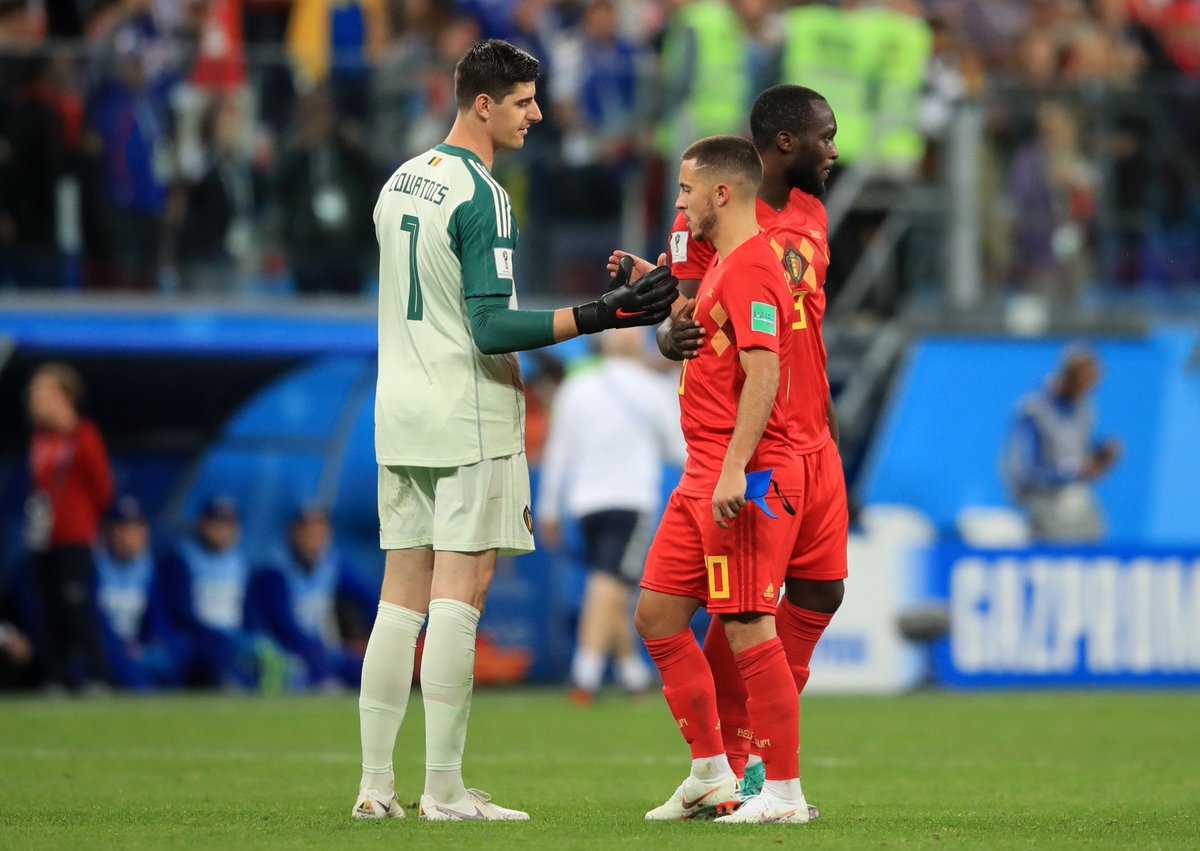 Belgium secured a spot at the tournament on Qatari soil next year when they emerged as Group E winners in the European section of the qualifiers thanks to the home win over Estonia. The Belgians beat lowly Estonia 3-1 at home to secure passage to Qatar. The motivation for the final qualifier against the Welsh team is to maintain their unbeaten run in the qualifiers. Belgium can also take their winning run to six games in the qualifiers with an away win over Wales.
END_OF_DOCUMENT_TOKEN_TO_BE_REPLACED 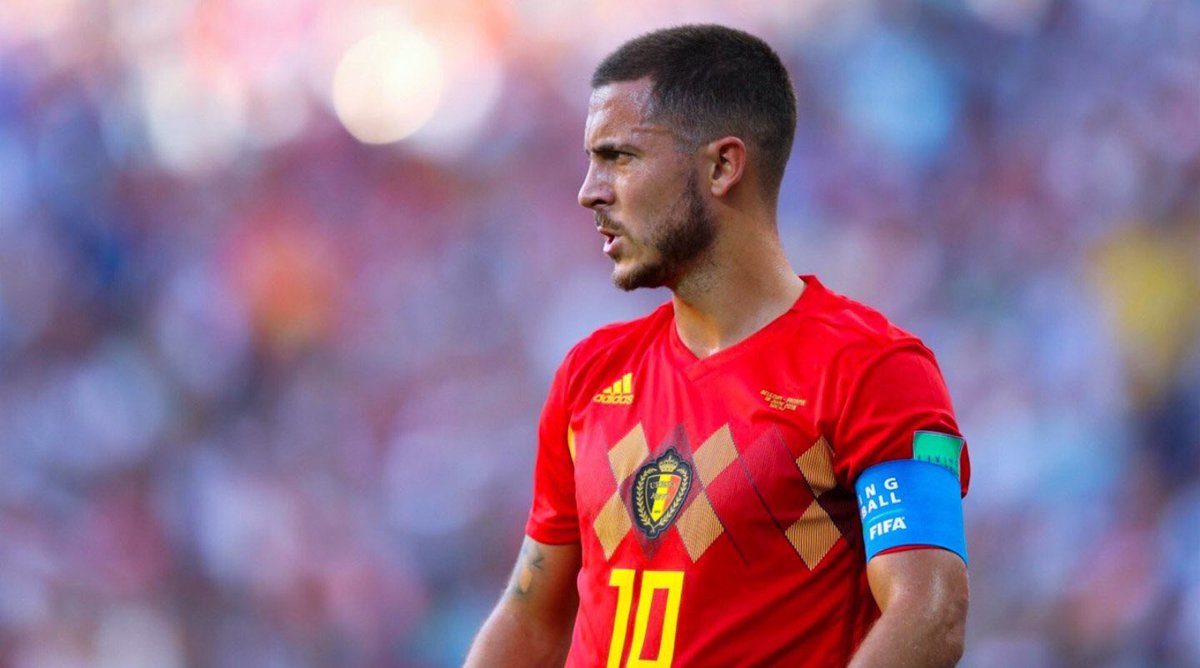 However, there seems to be a bit of good news as things are, with reports claiming that the Real Madrid man could be returning to fitness gradually. The attacker is currently away on international duty with his country Belgium and is hoping that he can help them win the Euros 2020 trophy but that is not the only detail. Reports have claimed that Hazard is now averaging more minutes on the pitch than he has done for Real Madrid in recent times and they are good signs that he could be returning to his club as a different player than when he left.
END_OF_DOCUMENT_TOKEN_TO_BE_REPLACED

Eden Hazard had been injured for some weeks but the Belgian national team star has returned to training for some time and was held back reportedly to boost his fitness levels. Football Espanarevealed that Eden Hazard will be back for the Atletico Madrid game at the weekend in a publication made on Tuesday. Eden Hazard missed the 1-1 draw with hosts Real Sociedad as the champions were able to rescue a point with the late goal from second half substitute Vinicius Junior. During this period, Real Madrid have been without a lot of their first team players, including Eden Hazard, but they are starting to return from injury to play their part in the final third of the season in the Spanish La Liga and in the Champions League.
END_OF_DOCUMENT_TOKEN_TO_BE_REPLACED 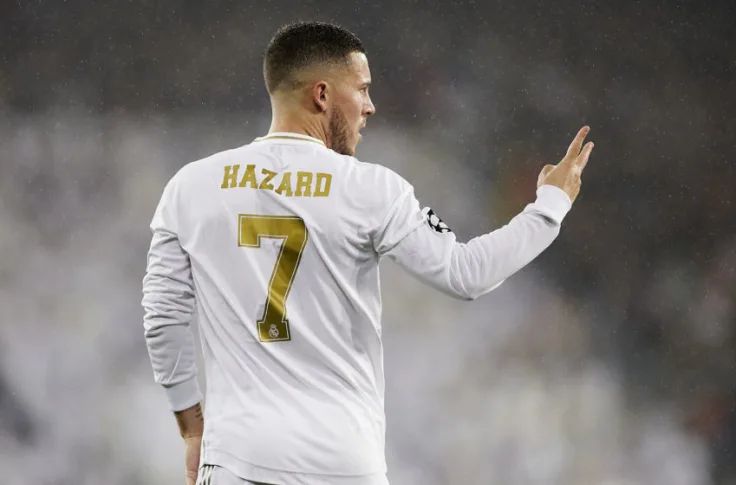 Belgian player Eden Hazard was pictured in Real Madrid training on Friday alongside his teammates as they prepare for the visit of Valencia in the league. Real Madrid play hosts to Valencia in the Spanish La Liga on Sunday and the game would come too soon for Eden Hazard. The Belgian international was ruled out until mid-March when he suffered his latest muscular problem but it looks like he would return to action earlier than the time set after recovering at a faster pace. END_OF_DOCUMENT_TOKEN_TO_BE_REPLACED

Eden Hazard concedes he might at present want to join Real Madrid however could yet be convinced to remain at Chelsea. Belgium worldwide has been connected with a step to the Bernabe Santiago for quite a while and has recently communicated enthusiasm for a change to LA Liga.

Risk says the take-off of youth icon Zinedine Zidane as head mentor toward the finish of last season wouldn’t really impact his arrangements, but rather has recommended he could, in any case, submit his future to Bridge Stamford.
END_OF_DOCUMENT_TOKEN_TO_BE_REPLACED

Eden Hazard is an asset for his team but his presence does make it challenging in the way of opportunities opening up for others. That is what is being inferred for the ace player of Chelsea, Callum Hudson-Odoi as per experts like Michael Owen. It is often that players do not find the right opening in their team which is also a reason for their talents not being fully exploited. This is in case of Callum Hudson currently whose progression is now in question.

This is as per the opinion of former Liverpool and England striker, Michael Own who is looking at the present team formation for Chelsea, in light of the Europa League coming up. The start was on Thursday when Hudson-Odoi was select to make the opening shots. This is the fourth appearance of this eighteen-year-old in a competition in the current season. He has been offered this position after he scored a goal in the game against PAOK Salonika resulting in a winning score of 4-0 at Stamford Bridge. He is mentored by seniors such as Eden Hazard with whom he has appeared in photo shoots even. He is considered a well-chosen recruit from the Chelsea academy and seniors have high hopes of his skills and performance.
END_OF_DOCUMENT_TOKEN_TO_BE_REPLACED

The 27-year-old missed three matches because of the back injuries and on Thursday evening he made his first start since October 20th with Manchester United. Eden Hazard cannot play a full 90 minutes for Chelsea until after the international break against Tottenham. Hazard played for 62 minutes when Chelsea advanced to Europa League knockout stages with victory at BATE Borisov in Belarus, returning as a replacement last Sunday’s victory over Crystal Palace.

Asked if Hazard was ready to play a game against Everton on Sunday, head coach Maurizio Sarri said: “I am not sure. It depends on the intensity of the match.” Blues will try to expand their unbeaten start during Sarri to 18 competitive matches against Toffees, where London’s derby with Spurs follows Wembley on November 24th. The triumph on Palace saw Sarri equal 1994 record of Frank Clark which was remaining unbeaten in his first 11 Premier League game; avoid losing against Sarri and Everton will have a record for himself.
END_OF_DOCUMENT_TOKEN_TO_BE_REPLACED