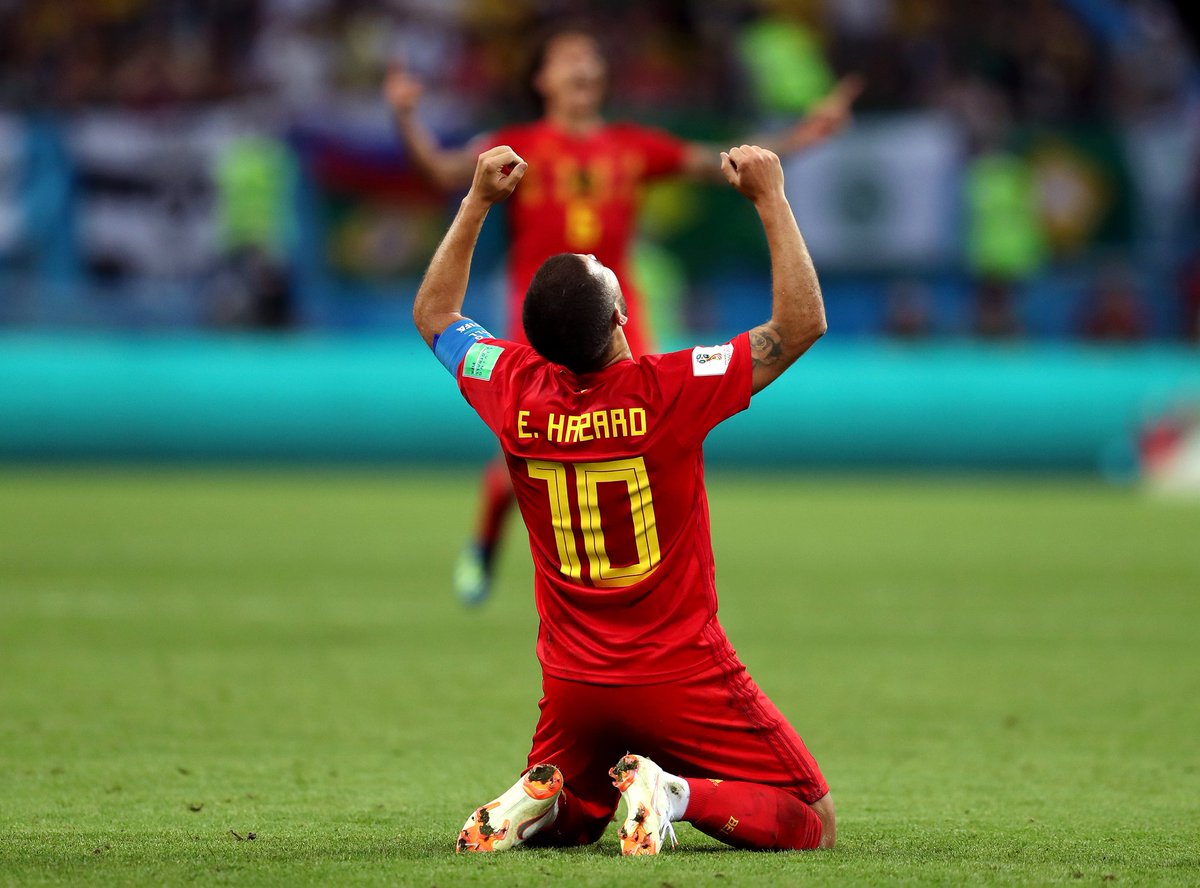 Ex-Lille and Chelsea midfielder Hazard is the Belgium captain and he led the team out against Poland at theStadionNarodowy in Warsaw. Eden Hazard was on the pitch until he was replaced by Brighton and Hove Albion forward Leandro Trossard midway through the second half. By the time of his exit, Belgium were leading 1-0 thanks to the first half strike from Besiktasstriker Batshuayi off the assist from Leicester City midfielder YouriTielemans. Batshuayi scored on 16 minutes and it turned out to be the only goal of the game. END_OF_DOCUMENT_TOKEN_TO_BE_REPLACED