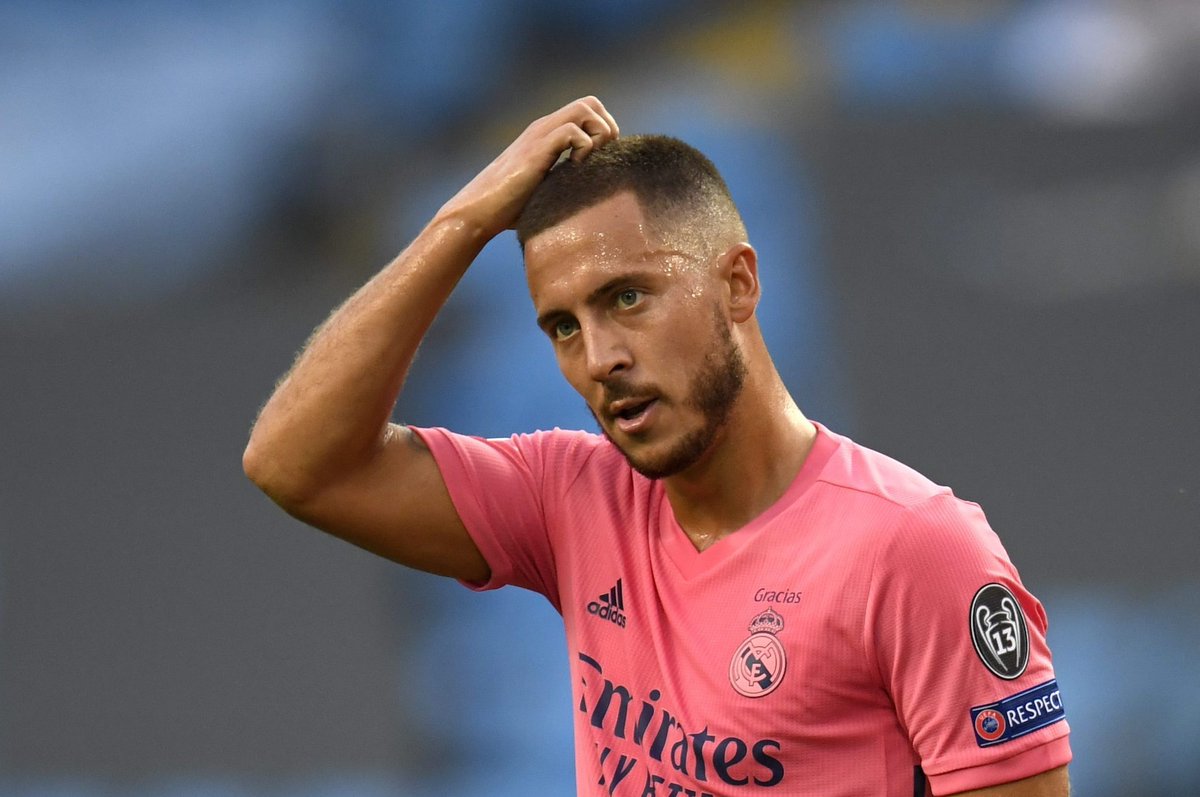 Eden Hazard and Real Madrid came into the El Clasicoclashat the Estadio Santiago Bernebeu on the back of five successive wins over Barcelona. The Catalan giants were able to stop the poor run thanks to the 4-0 away win over Real Madrid.

Barcelona raced into a two-goal advantage at the half-time break through the goals from Pierre-EmerickAubameyang and Ronald Araujo. Ex-Arsenal striker Aubameyang has been in sensational form since his transfer to Barcelona around two months ago and he was responsible for the opening goal on 29 minutes. Uruguayan star Araujo was named in the Barcelona starting XI as the right-sided fullback to deal with the threat of Vinicius Junior on the left of the Real Madrid attack and he doubled the Barcelona advantage nine minutes after the opening goal.

Xavi Hernandez is the Barcelona manager and he has overseen a remarkable transformation at the club since his appointment towards the end of last year. He was chosen as the man to replace Dutchman Ronald Koeman when the former Southampton and PSV Eindhoven boss was sacked at the Nou Camp. Xavi was able to deliver a stunning result in his first El Clasico in the Spanish La Liga. His team went on to score two more goals in the second half through Ferran Torres and the abovementioned Aubameyangto seal an emphatic victory. In-form Aubameyang was able to take his tally to nine goals in 11 Barcelona appearances in all competitions with the two goals against Real Madrid. He has seven goals in five starts and two substitute appearances in the league.