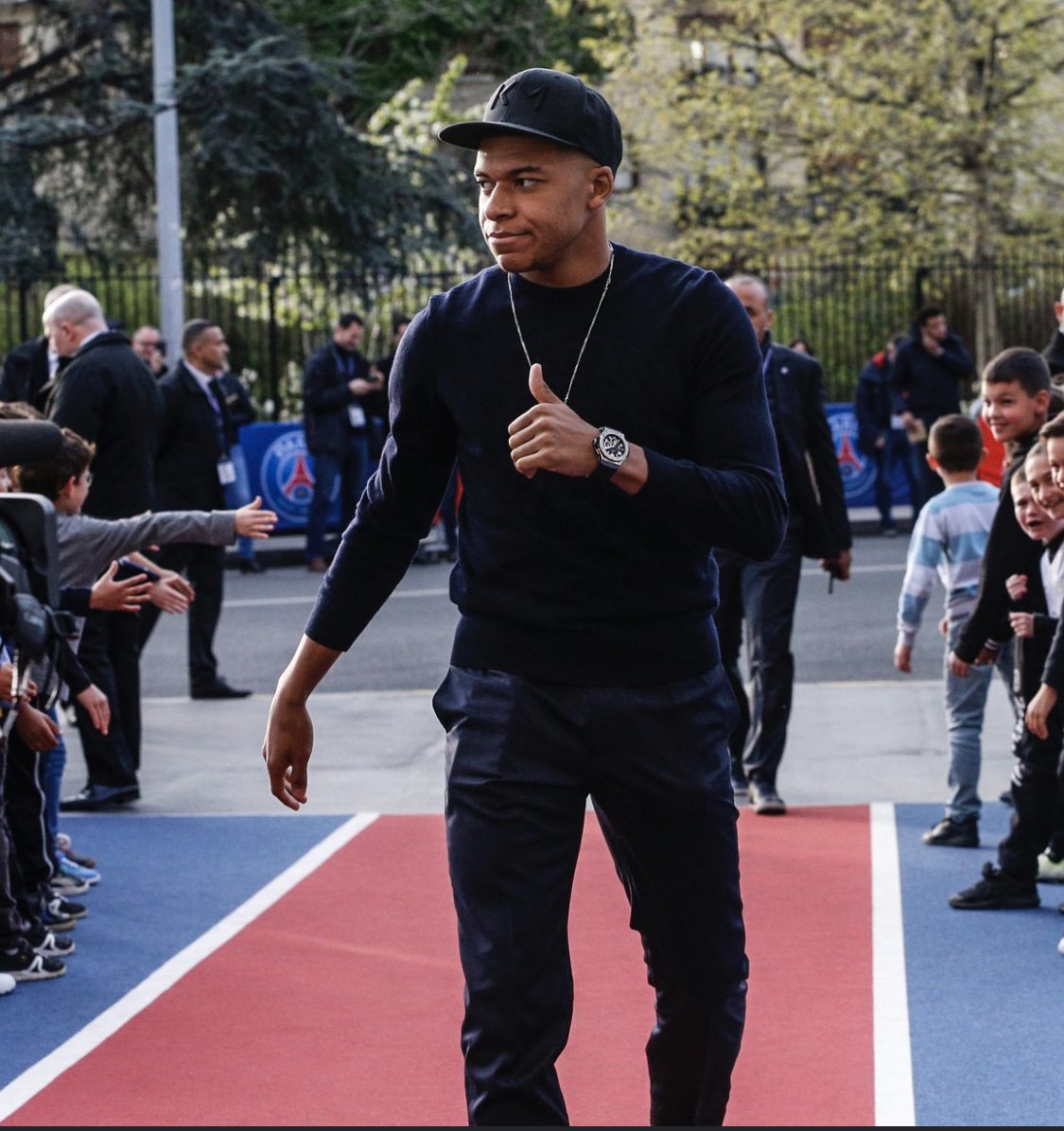 Madrid based paper AS reports that the club are looking to the duo as the club are unlikely to sign French prodigy Kylian Mbappe in the summer. PSG have told the Spanish club that they are not going to sell their prized asset in the summer.

Coach Zinedine Zidane has informed the club’s board to focus their efforts on signing Paul Pogba and Eden Hazard. Both players are significantly cheaper than Kylian Mbappe and look like feasible signings in the summer.

Pogba recently revealed in an interview of his dream to play for Real Madrid at some point in his career. after the defeat of Watford at Old Trafford Manchester United boss, Ole Gunnar Solksjaer informed the media when quizzed about the midfielder’s situation that all was fine with the player.

Zidane has not hidden his admiration for his fellow countryman calling him one of the best players in the world.

Eden Hazard case is different as the Blues winger has a year left in his current contract at the club. it is widely expected that the Belgium international would leave the club in the summer. However, Chelsea are looking to convince the player to sign a new deal as the club has a FIFA embargo on them for two transfer windows.

Hazard has regularly spoken of his intention to play at Real Madrid and his admiration for manager Zinedine Zidane.

A fee of around €100 million is expected to be brokered between the two clubs in the summer. It would be a loss to the EPL if both players leave in the summer as it would significantly weaken two of the best clubs in the League.